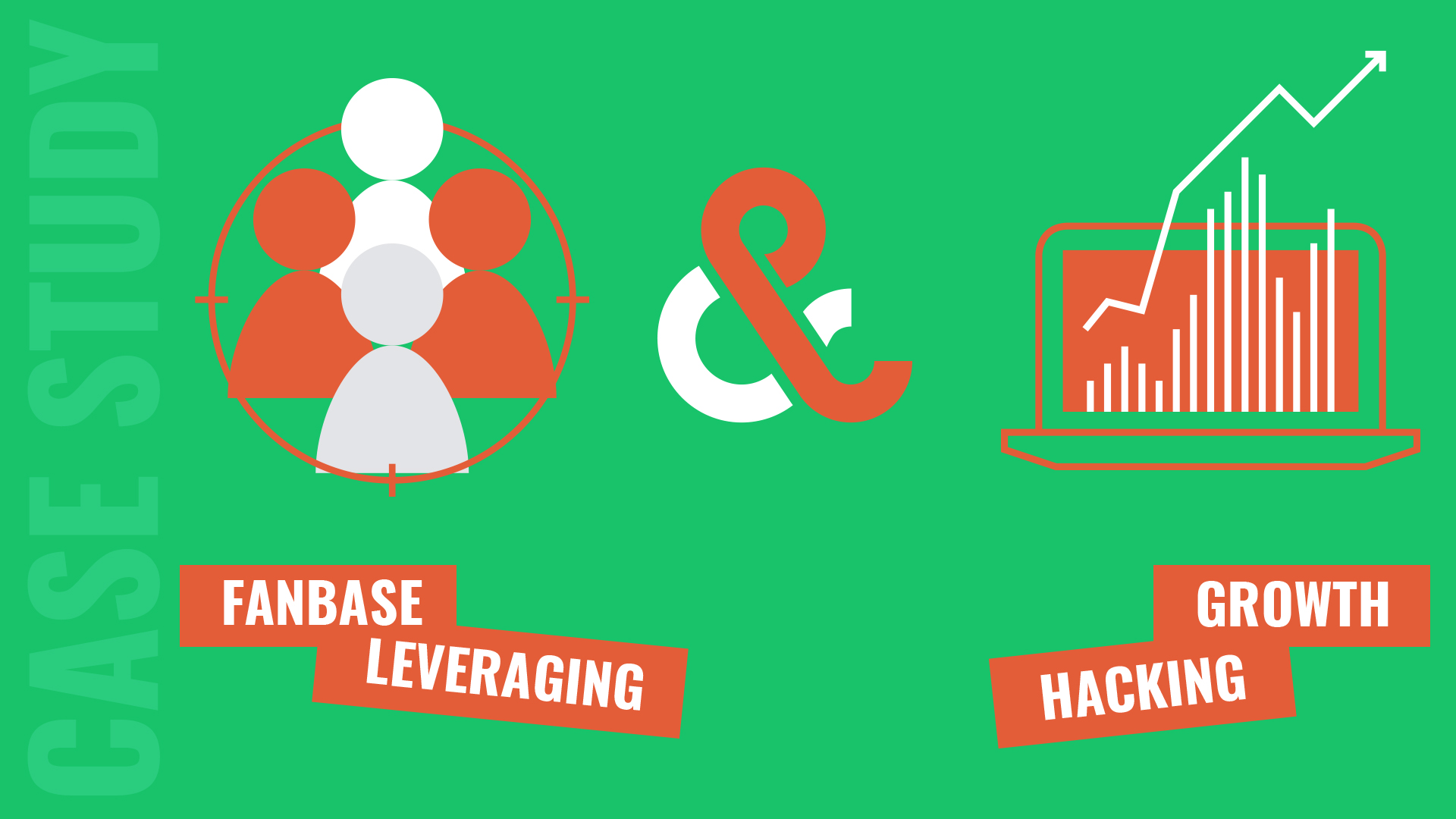 The Ridge was founded by Daniel Kane & Paul Kane with a mission to redefine everyday carry; those essential items we take without everywhere we go, such as wallets, phone cases, backpacks, and more. They started with a new design for a stylish, yet minimalist everyday wallet that effortlessly held important cards and change, without the bulk. They funded their project on Kickstarter & Indiegogo, raising over $300k- and thus the Ridge Wallet was born.

At this time, The Ridge had not yet developed their email marketing channel; they had just started their subscription to Klaviyo, and was not yet collecting leads from their website or sending any campaign launches.

The start of The Ridge’s Email Marketing channel was to define the voice of the Company. At the time, The Ridge was the second largest fashion crowdfunded campaign on Indiegogo ever; and they had a very large social following. After a complete marketing audit and a review of their fanbase, we were able to mirror the voice of their customers, their favorite products, and other interests. We decided that The Ridge was about a minimalist lifestyle; style, self-preparedness, and adventure.

A full marketing calendar was developed that outlined their customer base’s favorite products, reviewed essential benefits of The Ridge, and contextualized their products as a lifestyle brand. Campaigns were developed with adventure, sports, with a sleek, minimalist style; and their customer base responded immediately.

The Ridge already had consistent traffic on their website, but they were not capturing any new leads. We initially started a Lead Generation Pop Up using JustUno offering 10% off their first purchase, and new leads were growing immediately However, after a series of A/B tests, we discovered a Sweepstakes was the most effective method of capturing new leads. On average, over 8% of their total traffic would voluntarily submit their email address, and their marketing lists doubled month over month. In one year, they would collect over 270,000 new leads from their pop-up alone.

The Ridge had a very attractive slogan: the last wallet you’ll ever need. It fit in perfectly with the self-reliant, minimalism associated with their brand. The only question is: How can we re-market to customers if they only need one wallet?

We crafted autoresponders that would reach out to customers after 90 days with modular and replacement parts, so customers can personalize their own Ridge Wallet. However, the real impact was made once The Ridge began investing in blog articles to include in campaign launches. We found that when we launched campaigns centered around Blogs that 50% of customers who purchased were actually repeat buyers; the highest percentage of new-to-repeat customers so far. We had discovered a new segment and new content to deliver, and expanded our marketing efforts to reach out to this expanding marketing of repeat buyers.

Grow Your Business with Pathways Marketing